5 Surprising Benefits of Country Living (according to science)!

You may love city life, but did you know it’s actually healthier to live in the country? It’s true. Time to come see us in West Tennessee.

Studies have shown that rural residents are less likely to have anxiety disorders.

You’re Less Likely to Get Mugged

Compared to the risks in the city, this just goes without saying. You’re much less likely to get mugged in the country!

You’re More Likely to Own Your Home!

Over 67% of Tennesseans own their home.Less than 55% in New York and California are homeowners.

Just one more benefit of country living is no city taxes! 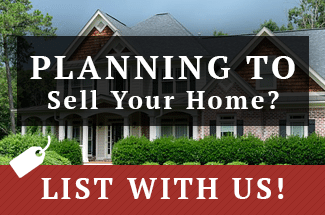 Real Estate can be a complicated & tricky subject. Premier Realty Group is here to provide a hassle free experience!